Carding the Wool...and Quiltin' in the Bible!


Clothing in ancient Israel was usually

Wool was easier to work with, and it took dyes better. It was also waterproof to some extent, giving better protection against the weather. Linen was finer and more expensive.


Women were largely responsible for production of clothes. They

Their work was by no means finished. When the flax had been harvested they

prepared dyes of various colors: blue from wood, yellow from pomegranate, lilac from myrtle, etc. Even the poorest Jewish women used vegetable dyes to get a range of colors for the family’s woolen clothes. Flax did not take dye well. 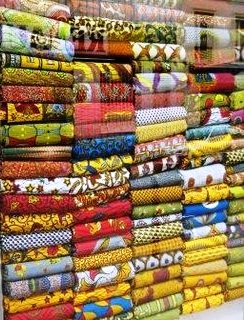 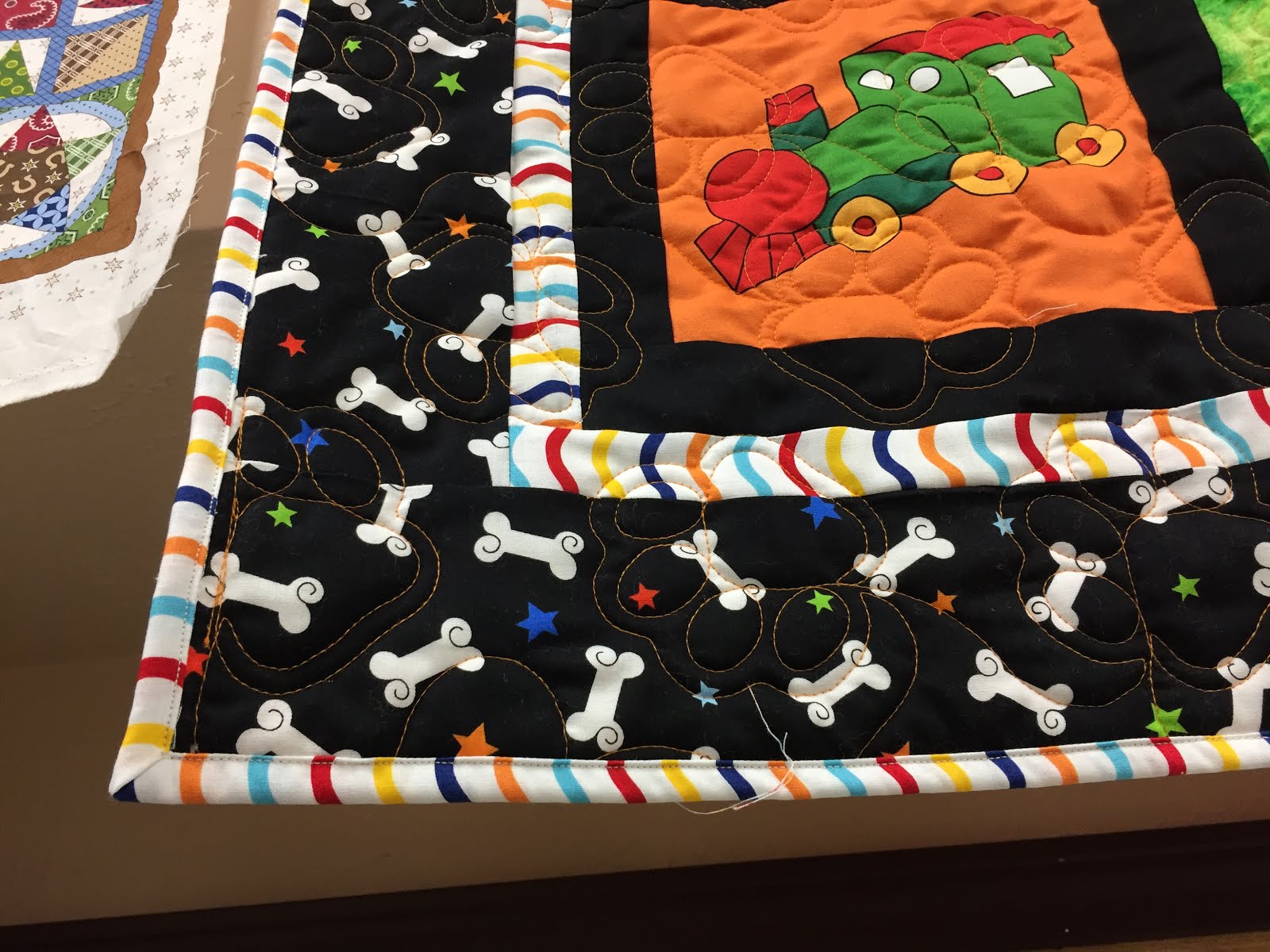 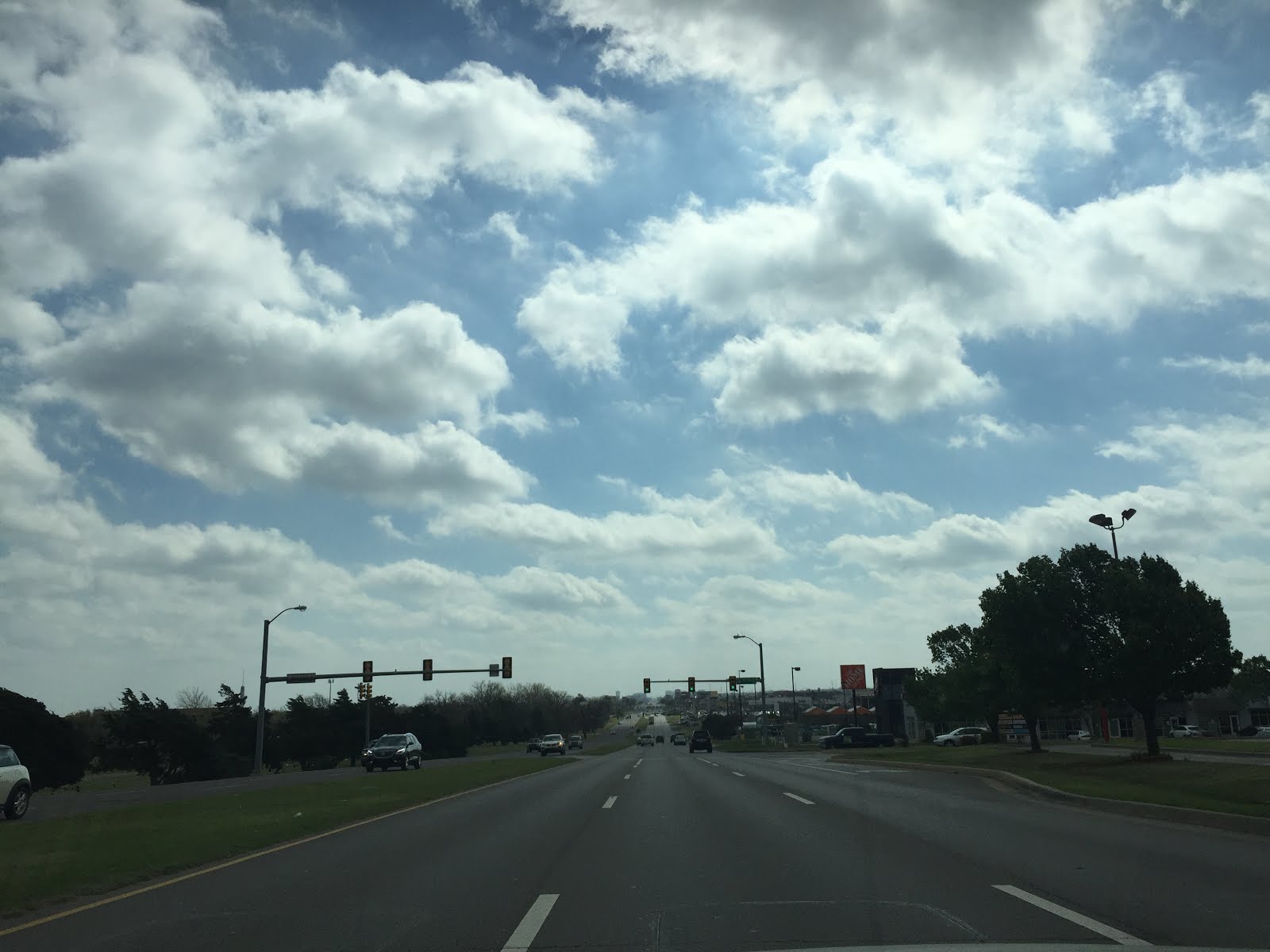 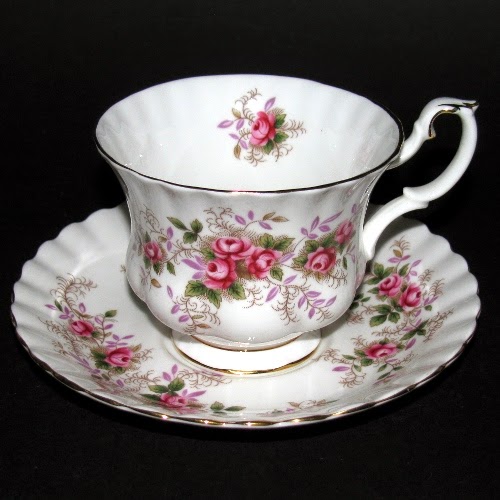 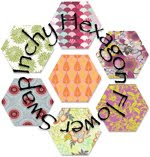 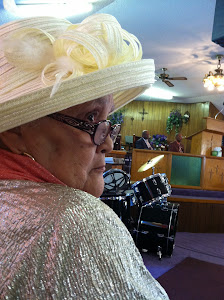 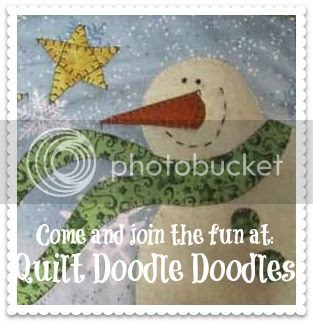 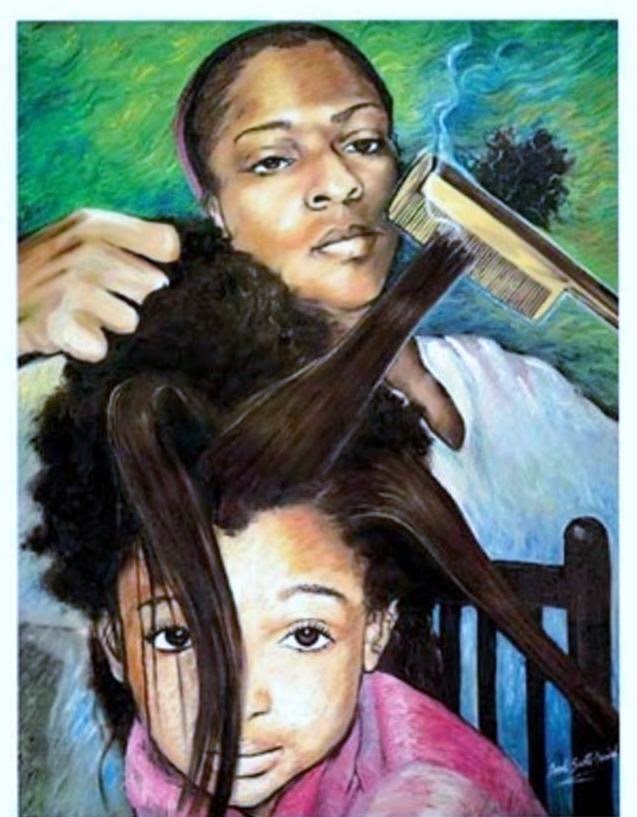 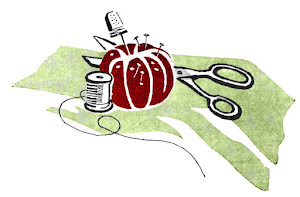 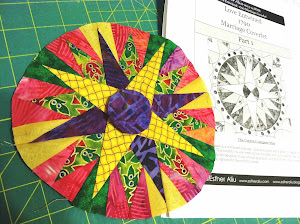 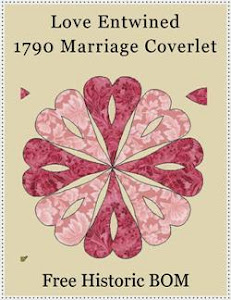 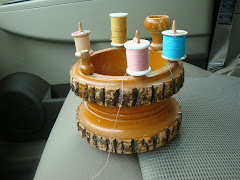 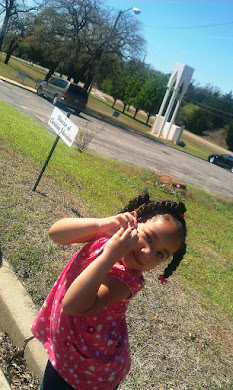 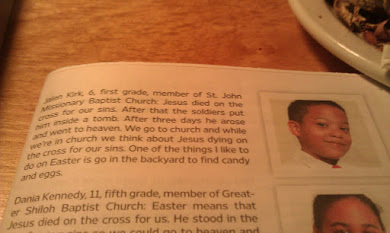 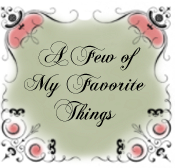 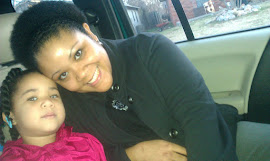 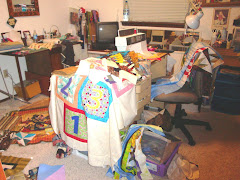 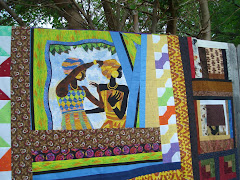